Our center offers a state of the art float experience to our clients because…well, you deserve it! Our tank was custom designed with features you won’t find anywhere else. Our tank is large enough that you have the option to float solo or with a plus-1. We have an internal sound system if you’d like to listen to music, and mood lighting options that can either darken completely or offer an ambiance of your choosing. Our float stays clean due to our advanced filtration system which purifies the water immediately after each float. Our tank offers a more open concept for those who prefer a less claustrophobic feel, which can be especially helpful to those experiencing symptoms of PTSD.

We love that our rinse station is seamlessly connected to our float, so you can rinse off upon entering, and exiting the float, leaving the room and tank free of salt residue.

Floaters enjoy many benefits, but the most common feedback floaters provide is the amazing feeling of weightlessness they experience upon entering the tank. This is perfect for those experiencing muscle tension and chronic pain. Many people report a sensation of floating on air, and with regular practice, even find they are able to sustain a feeling of complete relaxation for increasingly extended periods of time. This is a perfect supplement to those who struggle with finding their Zen place with meditation. Come slow down, turn off (or block out) the noise with greater ease, and just be present with YOU! 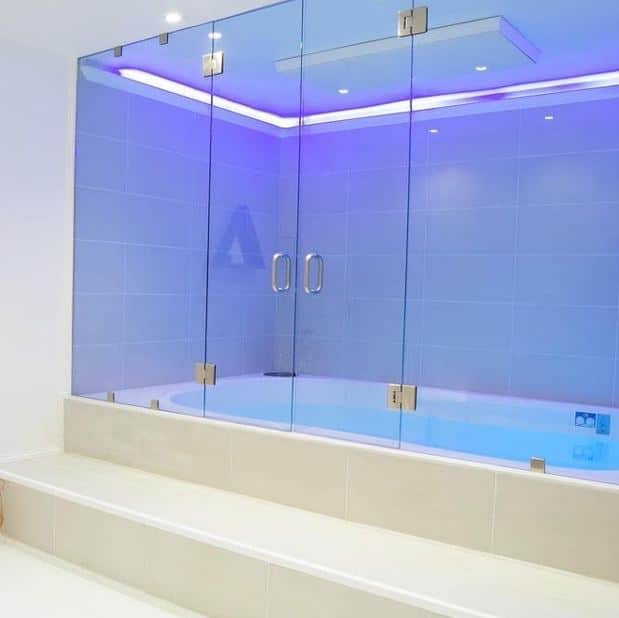 Many seasoned floaters use float therapy to aid their performance, recovery, and meditation habits, but the majority of floaters will benefit simply from the state of relaxation that comes with floating in a sensory deprivation tank. In our busy modern culture, we struggle to find consistent ways to deal with stress, which is the leading cause of employee absenteeism, illness, mental health issues, and burnout.

In recent years, float centers have popped up in masses across North America, many of which focus on treatment of combat veterans with PTSD (post-traumatic stress disorder), with great success.

A study published in 2018 documents findings of Floatation-REST (Restricted Environmental Stimulation Therapy), which suggest a powerful link between floating and the reduction of feelings of anxiety and depression. Additionally, the study revealed that participants experienced a significant improvement in mood characterized by serenity, relaxation, happiness and overall well-being.

States of intense relaxation reduces stress and the production of cortisol (commonly experienced by those struggling with symptoms of PTSD and anxiety). In addition to playing a significant role in weight gain and water retention, cortisol increases blood pressure and blood sugar. Studies monitoring blood pressure before and post-float show significant reductions in cortisol levels and lowered blood pressure. 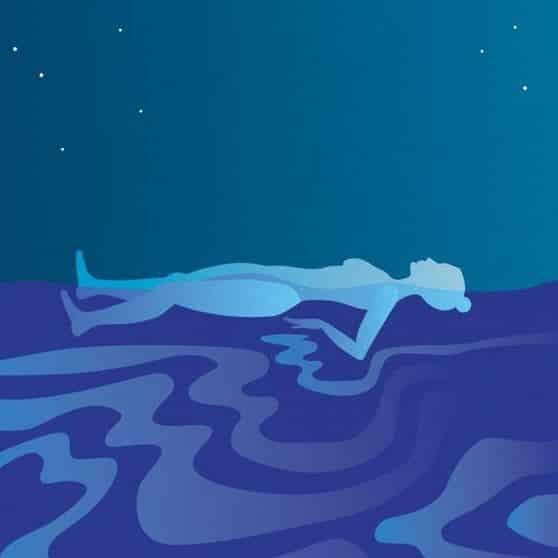 Magnesium is a powerful electrolyte and antioxidant. Magnesium deficiency is a pro-inflammatory condition, producing oxygen-derived free radicals that wreak havoc throughout your body, and can cause irreparable damage to blood vessel walls. This causes inflammation, which can lead to increased levels of bad cholesterol, heart disease, and COPD.

During your float, small amounts of magnesium may be absorbed into the bloodstream through sweat glands and hair follicles. At the cellular level, magnesium is involved in over 600 enzymatic reactions in the human body and is an essential component of energy and protein synthesis. What’s not to like?!

Research posits that just one 60-minute float session can be as restful as an entire night’s sleep. Floating has been found to elicit a dramatic impact on those experiencing sleep issues, likely due to the calming impact it has on the central nervous system. Floating reminds the body that it is okay to rest and relax in a natural and healthy way. People who float regularly find themselves reviving their natural sleep cycles, especially those with tendencies toward irregular sleep patterns or insomnia.

Many floaters report the experience of mental breakthroughs (ah-ha! moments), enhanced creativity and improved focus after floating. This is a time to truly pause and be present with the SELF. Avid floaters commonly report the ability to enter very deep meditative states, and even the occasional out-of-body experience. This is likely due to the reduction of visual stimuli, sensory touch, and sound. Thus, the burden on your mind can be lifted, relieving many barriers experienced by those beginning practitioners of meditation. Once you learn how to tap into a slower brain-wave state, your meditative practice can be enhanced through various modalities, not just float. Remember, we call it a practice for a reason!